Some of you may know that we invited Richard Noble and his Farnborough F1 Team to Hamburg, to present his new aircraft project. Richard now has a new project, which is to break the world water speed record (using a jet powered craft), which will shortly be released, but is at the moment negotiating Filming rights. He is presently starting the building of a 1/3 scale model, of a full size craft using 2 x Rolls Royce uprated full size engines. The design of the craft at this stage is secret.

The 1/3 model is to be powered by a AMT Lynx engine normally used in drones. 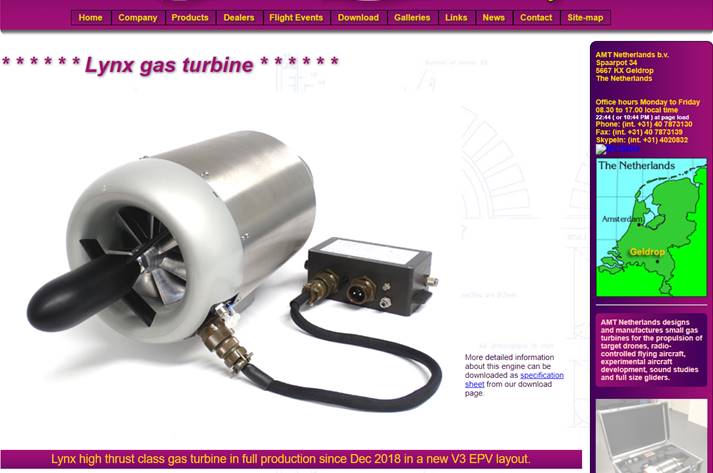 Bishop GmbH was glad to support Richard’s rush to acquire an Lynx engine, before the chaos of Brexit after 31.12.2020.