At the new terminal 2, there is a Spitfire, marked MJ271, which was originally built in 1943 in Castle Bromwich. For the expedition for a flight around the world, the aircraft has been stripped down and painstakingly restored. Every single component part has been lovingly polished by hand to a brilliant sheen to give the plane its dazzling silver appearance. It will be rechristened the “Silver Spitfire”. The round-the-world flight departed in August 2019 from England. The first part of the tour will see the Silver Spitfire fly via Canada into the USA, allowing the expedition team to benefit from the comparatively mild weather conditions of the Arctic. From there, the route continues via South East Asia to India, before turning towards the Middle East and flying on back to Europe. On its way, the “Silver Spitfire” will touch down in several countries that have never before seen an aeroplane of this sort on their runways.

French artist Romain Hugault, famed for his aviation-themed illustrations, will accompany the Spitfire to create an artistic record of the journey. Hugault holds a pilot’s licence and can often be seen behind the controls of his own 1942 Piper L4. He is widely regarded as one of the most pre-eminent illustrators of classic aviation. 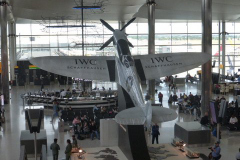 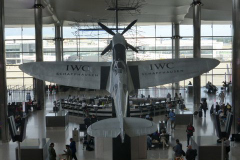 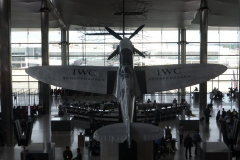 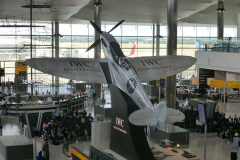 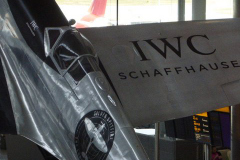 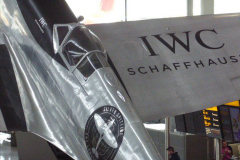 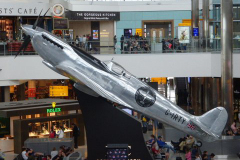 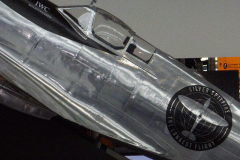 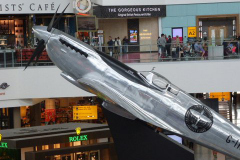 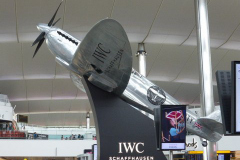 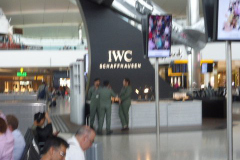 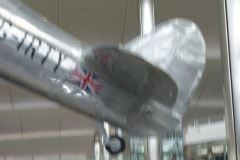 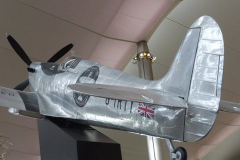 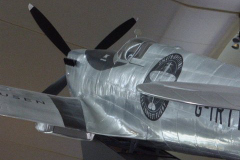 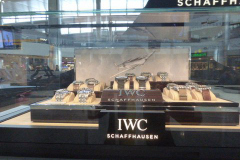