In commeration of the 50th Anniversary of the death of Sir Winston Churchill:
As part of their Management training, company apprentices (in association with the Hamburg Handelskammer) were given the tasks to give a presentation on the life and times of Sir Winston Churchill.  (The first 4 photos show Johanna Teipelke, and photos 5-8 show Julai Preiß)

On 24. January 2015 we have the 50th anniversary of Sir Winston Churchill. Our world as it is today, and the founding of the UN and the EU in Brussels can be traced back to Sir Winston Churchill. He has a rich history of achievement as statesman, and had a long and varied life – including setbacks. You may know the cinema film “Young Winston”, and expect some documentaries on TV.

Can you read about and investigate his life, and I will expect from you a presentation in English (if possible) of duration 20 minutes.

I want you tell me, why Sir Winston Churchill was an important person and why he should not be forgotten ?

What were his strengths, and what would have happened if he had surrendered to AH in 1939 ?

What can we learn from his life, and how can this be useful today ?

What in your opinion were his greatest achievements and setbacks, and legacy ?

He was asked “how it was that he lived to be so old” ? What was his answer ?

My aim is to trigger your interest in recent history, and that you learn to read about important people and events, ask yourself questions – and get the answers !

With a basic grasp of modern history, you will gain confidence and you can understand the world better – and see where you can fit in and what contribution you can make for the future. 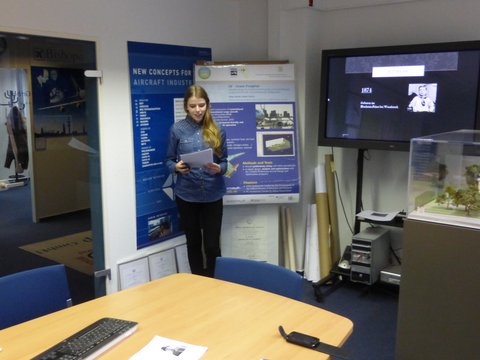 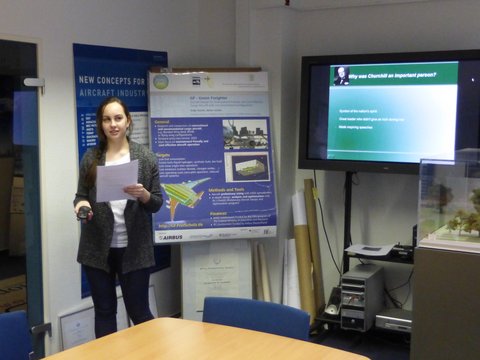