The world lived under the tyranny of the Cold War, which had its roots in the immediate aftermath of WWII.

This war was both cold, and a technical race between the USA (freeworld) and the USSR (communist system).

The USSR had a technological headstand with Sputnik (satellite), and on the 12. May 1961 astronaut Yuri Gagarin.

J. F. Kennedy then commited the USA to a 10 year program, with the aim of placing man on the man and returning safely to earth – not because it was easy – but because it was hard.

Many of the computers, codes and technological advances we take for grantage were spin offs from this golden age in space travel (including non-stick frying pans, the basis of MS EXCEL etc) 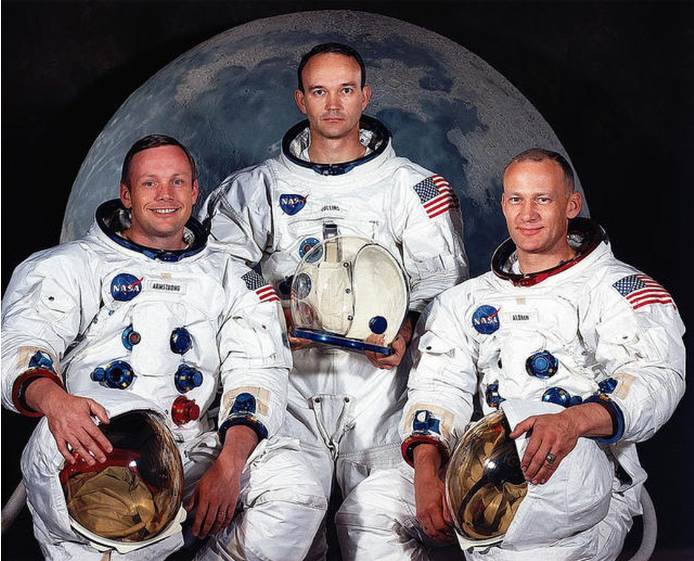